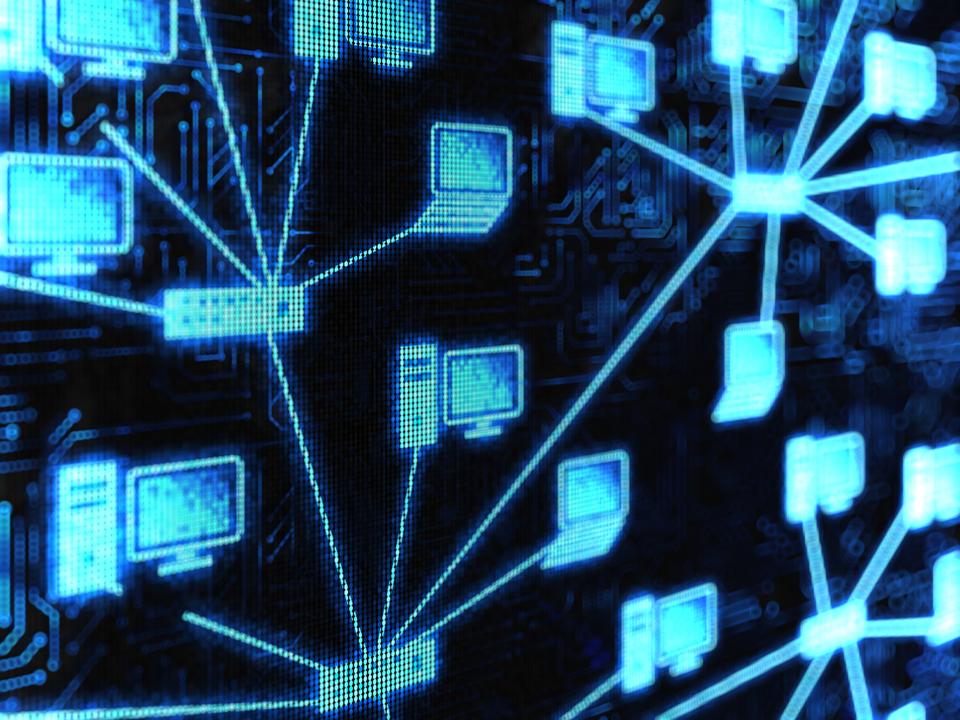 The current mortgage lending process is well-established. It also time-consuming and requires a series of third parties to confirm documentation. And each step of the process adds time and expense.

The potential of distributed ledger technology (DLT) — blockchain — to streamline and provide better security for mortgage lending is profound. Ultimately, the wide adoption of DLT by lenders could lower costs substantially while providing secure transaction records and computer-age settlement times.

Blockchain Applied To The Mortgage Process

What DLT brings to the table is the ability to store all of the myriad paper documents that need be conveyed between players onto a distributed network that is more secure than the status quo. The data would be easier to access, with current steps in the process that take weeks happening in a matter of seconds.

For example, potential buyers could already be fully vetted regarding their loan status. This information could be accessed at the moment an offer is made on a property, which would cut weeks off the process.

This kind of integrated information network would make some intermediaries in the current system redundant. A 2018 report from Moody’s estimates this could save well over a billion dollars on the collective operational costs for lenders in the U.S. mortgage market.

There are a number of ways blockchain could benefit lenders, allowing them to improve the mortgage process.

• Transparent Audit Trail: First of all, DLT is secure and creates — by its very nature — a transparent audit trail. Each block that is added to the chain is an open snapshot of a data point, which restricts the opportunity for fraud and manipulation of information. Mistakes can be corrected with subsequent blocks. Even though access to sections of the chain can be limited, which satisfies privacy concerns, the block itself is permanent and can always be read at a future date.

• Quicker Verifications: Because all parties use the same “document,” each step in the process can happen more quickly and openly and with a verified moment in time when changes are carried out.

• Elimination Of Documents Accumulation: Quicker verification of changes will ultimately mitigate the accumulation of documentation, not only limiting the opportunity for errors to creep into the paper trail, but also curtailing the need for long-term storage of documents, both physical and digital.

• Lower Access Costs: Information in the blockchain won’t be proprietary to any single service provider, such as a lawyer or credit agency, and therefore, fees for accessing information won’t add costs to the process. If entities go out of business, documentation could still be retrieved quickly and easily.

The Need For Public Blockchain Infrastructure

The development of open-access blockchains by governmental agencies would be a boon for mortgage lenders. Titles, deeds, acts of conveyance, zoning permits and other property-linked public records would be in an easily accessible form, introducing another level of new efficiency to mortgage lending.

Changes in any public property record would happen instantaneously, and everyone could retrieve information as needed. Title insurance would become less important, since each change in property history would be easily accessible and confirmed by the blockchain process — which would, in turn, reduce the possibility of fraud or human error.

Municipalities in the United States are beginning to explore the potential of blockchain, including South Burlington, Vermont, which set up a pilot program to use it for real estate transactions in 2018.

According to a National League of Cities report, the potential is obvious. The experience of Estonia, the nation that has gone furthest in using blockchain, backs up the optimism showing significant gains in efficiency: “After moving title registration to its e-Land Register (a unique website that contains information on ownership related to real estate and land), the process time for land transactions went from three months to eight days,” the report found.

When banks are looking to adopt blockchain technology it is very important to consider:

• Blockchain Awareness Training. Blockchain is a newer technology and commonly associated with cryptocurrency. It becomes very important to educate the staff about the benefits of using it and how it is commonly associated with crypto. Cryptocurrency is a transaction asset, and blockchain is the underlying technology. The difference between the two is like that between a car and the fuel that powers the car. Blockchain is the fuel, and crypto is the car. Fuel can be used for running cars, industrial machines, etc. Similarly, blockchain, the underlying technology, has various uses, one of which could be in the lending industry to securely store documentation.

• Stakeholder Buy-in. Technology such as blockchain works best when a large number of stakeholders are engaged and there is top-down, bottom-up support in adoption. Additionally, security roles and restrictions should be clearly identified.

• Establishing Risk And Control Framework. The nature of blockchain technology is being on a shared architecture. Establishing a robust risk and control framework becomes extremely crucial for the safety and soundness of the bank. A strong control framework would clearly outline rules regarding access rights and data privacy, as well as policies or procedures to mitigate the risks arising from the technology, identity management and cryptography.

• Stronger Cybersecurity. Blockchain is built on a distributed network. Poorly secured interfaces between traditional legacy systems and blockchain technology, weaker encryption, and mismanagement of keys can open up vulnerabilities for cyberattacks. In the event an attack occurs, a proactive cyber response strategy should be in place to address it.

• Adopting A Holistic Approach. Banking core systems are legacy, and blockchain is not a stand-alone system. Blockchain forms a component of broader IT scope. Hence it is important to look at this holistically and improvise the processes to enable the design of blocks and nodes in a consistent and standardized approach. The adoption should be based on first cleaning and improving processes, vetting the right design strategy, and outlining the IT topography and current infrastructure..