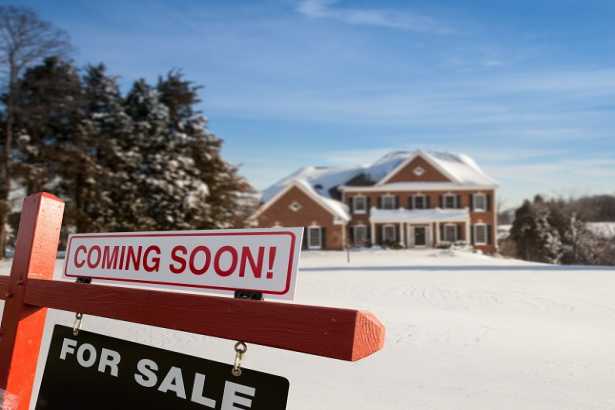 Mortgage rates eased back in the week ending 7th November. 30-year fixed rates fell by 9 basis points to 3.69%, reversing a 3 basis point rise in the week prior.

With the 9 basis points pullback, 30-year rates remained relatively close to levels last seen in early November of 2016, according to figures released by Freddie Mac.

Compared to this time last year, 30-year fixed rates were down by 125 basis points.

30-year fixed rates are also down by 125 basis points since last November’s most recent peak of 4.94%.

Economic Data from the Week

Economic data was relatively busy in the week.

Also negative in the week were falls in the JOLTs job openings in September and nonfarm productivity in the 3rd quarter, which declined by 0.3%

On the positive front, the market’s preferred ISM Non-Manufacturing PMI rose from 52.6 to 54.7. With service sector activity accounting for the lion’s share of the U.S economy, the pickup was key. 3rd quarter unit labor costs were also positive, with unit labor costs rising by 3.6% following a 2.4% rise in the 2nd quarter.

The fall in mortgage rates came in spite of a pickup in U.S Treasury yields through the week, supported by optimism over trade.

The weekly average rates for new mortgages as of 7th November were quoted by Freddie Mac to be:

According to Freddie Mac, rates had been risen in six out of the last nine weeks due to marginally better economic data and optimism on trade.

The improved sentiment supported a rise in the U.S equity markets to record levels that should support consumer spending going into the holiday season.

For the week ending 1st November, rates were quoted to be:

According to the MBA, there was some volatility in the Treasury markets before a late slide in yields at the end of the week.

The late pullback led to the fall in mortgage rates in the week, which supported a pickup in refinance applications. While purchase applications fell slightly, applications were still up by close to 7% year-on-year.

For the week ahead

It’s a relatively quiet first half of the week on the economic data front.

Key stats due out of the U.S include October inflation figures due out on Wednesday that will influence mortgage rates.

On Thursday, wholesale inflation figures are also due out that will provide U.S Treasury yields with further direction.

While the numbers will influence, chatter on trade will likely have the greatest impact in the week. The markets will be looking for Beijing and Washington to announce a signing date and location for the phase 1 agreement.

From elsewhere, industrial production figures out of China on Thursday may test market risk appetite…