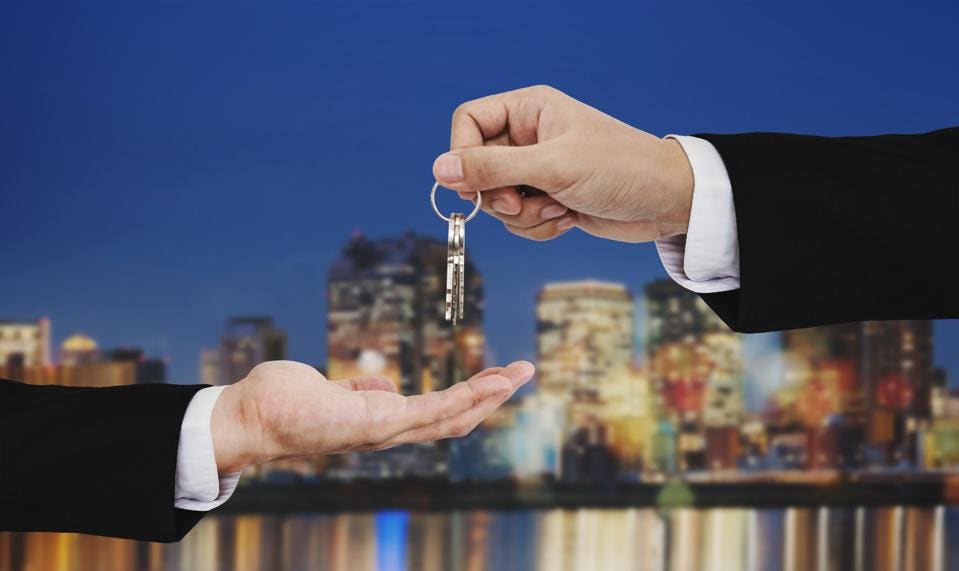 Mortgage rates just hit the “undo” button. Already this year rates have reversed almost all of the increases that they saw in 2018. This has led to an increase in buying power for home shoppers, which is proving helpful now that home prices have rebounded to high levels once again. We have just seen the sharpest one-week drop in mortgage rates in a decade, with the 30-year fixed rate hitting 4.06%. For someone looking to buy a home with a $200,000 mortgage, that lowers the monthly payment by $120.  That can be a make-or-break difference, particularly to a first-time home buyer.

We immediately saw increased activity among home shoppers.  Mortgage applications from home shoppers jumped 6% on an adjusted basis during the week ended March 22, as the average rate for a 30-year fixed-rate mortgage fell to 4.45% from 4.55% the previous week. Since then, rates have fallen even further, with rates back near 4.0%.

People who felt like they missed the boat when mortgage rates came up and away from the 3s now have a chance to lock in a 30-year fixed mortgage right around 4%, and possibly even lower. This trend will lend a boost to the spring home-buying season. The volume of home transactions in April and May is likely to be strong.

What Could Force Mortgage Rates Higher

Mortgage rates won’t stay low forever, so many people who have made the decision to buy a home are hurrying to do so this year. As long as inflation expectations remain low, long-term interest rates (including the 30-year fixed mortgage rate) will probably not rise rapidly. That said, there is concern that the ballooning federal debt will put upward pressure on long term interest rates in the long run, and the Fed still holds a large chunk of securities on its balance sheet that needs to be sold off at some point. The Fed now seems hesitant to push the federal funds rate up farther this year, and it could stop shrinking its balance sheet by September of this year. That said, the Fed signaled it may sell off more mortgage-backed securities from its balance sheet, which could put upward pressure on mortgage rates, but they seem prepared to do this cautiously, and with plenty of advance notice.

This is a great time for home buyers and homeowners to lock in a low fixed mortgage rate. That said, it is wise to buy for one’s needs, not for appreciation. As mortgage rates creep higher in the years ahead, there will be an accompanying drag on home values due to rising monthly payments and higher qualifying incomes for purchases. We are likely to see rates of home appreciation cut by two-thirds compared with the past five years. Would-be buyers are also well-advised to avoid the temptation to buy more house than they can afford, particularly at this stage of the business cycle.