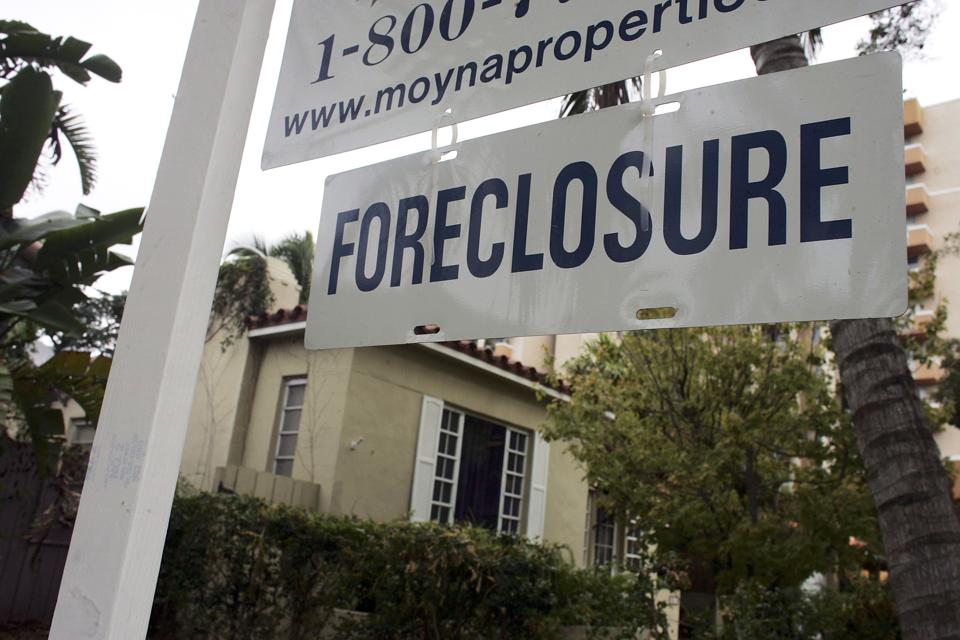 The distressed mortgage market continues to grow smaller in the proverbial rear-view mirror with the share of mortgages that were past due in April falling to a record low rate. Declining unemployment rates and rising home prices have helped to reduce the delinquency rates, according to a new loan performance report by CoreLogic, a leading global property analytics and data provider.

The report shows that nationally 3.6% of mortgages were in some stage of delinquency (30 days or more past due, including those in foreclosure) in April 2019, representing a 0.7 percentage point decline in the overall delinquency rate compared with April 2018, when it was 4.3%. This was the lowest rate for any month in more than 20 years.

Since early-stage delinquencies can be volatile, CoreLogic also analyzes transition rates. The share of mortgages that transitioned from current to 30 days past due was 0.7% in April 2019, down from 0.8% in April 2018. By comparison, in January 2007, just before the start of the financial crisis, the current-to-30-day transition rate was 1.2%, and it peaked at 2% in November 2008.

“A record-long economic expansion coupled with sound underwriting have supported a decline in delinquency rates to the lowest in more than two decades,” said Frank Nothaft, chief economist at CoreLogic. “The decline was geographically broad, with an increase generally limited to areas hard hit by recent natural disasters.”

He said several metros that suffered a natural disaster or economic decline contradict the national trend of falling delinquencies. In April 2019, 10 metropolitan areas logged an increase in the serious delinquency rate. The highest gains continue to plague the hurricane-ravaged parts of the Southeast (in Florida, Georgia and North Carolina), and in Northern California where the Camp Fire devastated communities in 2018. In the wake of the Camp Fire, the serious delinquency rate in the Chico, California metro area this April was 21% higher than one year ago.

“The U.S. has experienced 16 consecutive months of falling overall delinquency rates, but it has not been a steady decline across all areas of the country,” said Frank Martell, president and chief executive of CoreLogic. “Recent flooding in the Midwest could elevate delinquency rates in hard-hit areas, similar to what we see after a hurricane.”

Nationally, home prices increased 3.6% year over year in May 2019 and are forecast to rise 5.6% from May 2019 to May 2020, according to the latest CoreLogic Home Price Index. Idaho led the states in appreciation as it has for eight months in a row, with annual appreciation of 10.7% in May. Prices in 39 states (including the District of Columbia) have risen above their pre-housing crisis peaks.