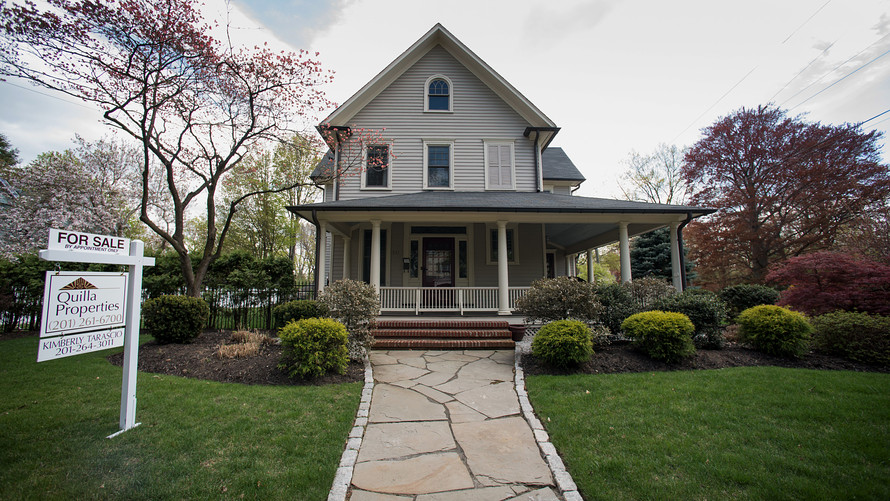 Mortgage rates steadied over the last week amid all the turbulence in financial markets.

The 30-year fixed-rate mortgage averaged 3.6% during the week ending Aug. 15, unchanged from the previous week, Freddie Mac reported Thursday. The last time mortgage rates were lower was in early November 2016.

Throughout 2019, rates for 30-year home loans have only increased on eight occasions — otherwise, they have dropped or remained even.

The 15-year fixed-rate mortgage increased two basis points to an average of 3.07%, according to Freddie Mac

Overall, rates for all three loan products averaged between 52 and 94 basis points below the levels they were at a year ago.

Yield curve inversions have historically served as a signal that the U.S. economy could face a recession. The last time the yield curve inverted was back in 2007, as the Great Recession was taking hold.

Read more: Mortgage rates haven’t been this low since 2016 — here’s how to decide whether to refinance your home loan

The inverted yield curve won’t have a direct effect on mortgage rates, though, Zillow ZG, +3.97%  economist Matthew Speakman said. Mortgage rates have only fallen modestly compared with the dramatic drops in long-term bond yields that occurred as a result of the market’s volatility.

“Generally, when the market is volatile, lenders pay more to lock in rates, meaning that higher rates are passed down to borrowers,” Speakman said. “Until this volatility subsides — which is likely if the yield curve remains inverted — mortgage rates will probably not fall much further than their current, multi-year low levels.”

Existing homeowners flocking to refinance may not find the near-record low rates reported by Freddie Mac. That’s because lenders will often quote them a higher rate for a refinance than for a mortgage used to purchase a home, since the loan is otherwise less lucrative for the bank, Speakman said.

Nevertheless, economists are beginning to believe that the Federal Reserve may become more aggressive in cutting rates in the months to come. Fannie MaeFNMA, +0.22%  chief economist Doug Duncan now predicts the Fed will cut interest rates by 25 basis points two more times this year, rather than just once.

The mortgage market typically factors these rate cuts into the interest rates offered to consumers in advance of the Fed’s moves, presenting the possibility that mortgage rates will continue to decline in the weeks ahead.

But as in previous weeks, the low inventory of homes for sale and high home prices will negate much of the benefits of low rates to would-be home buyers.