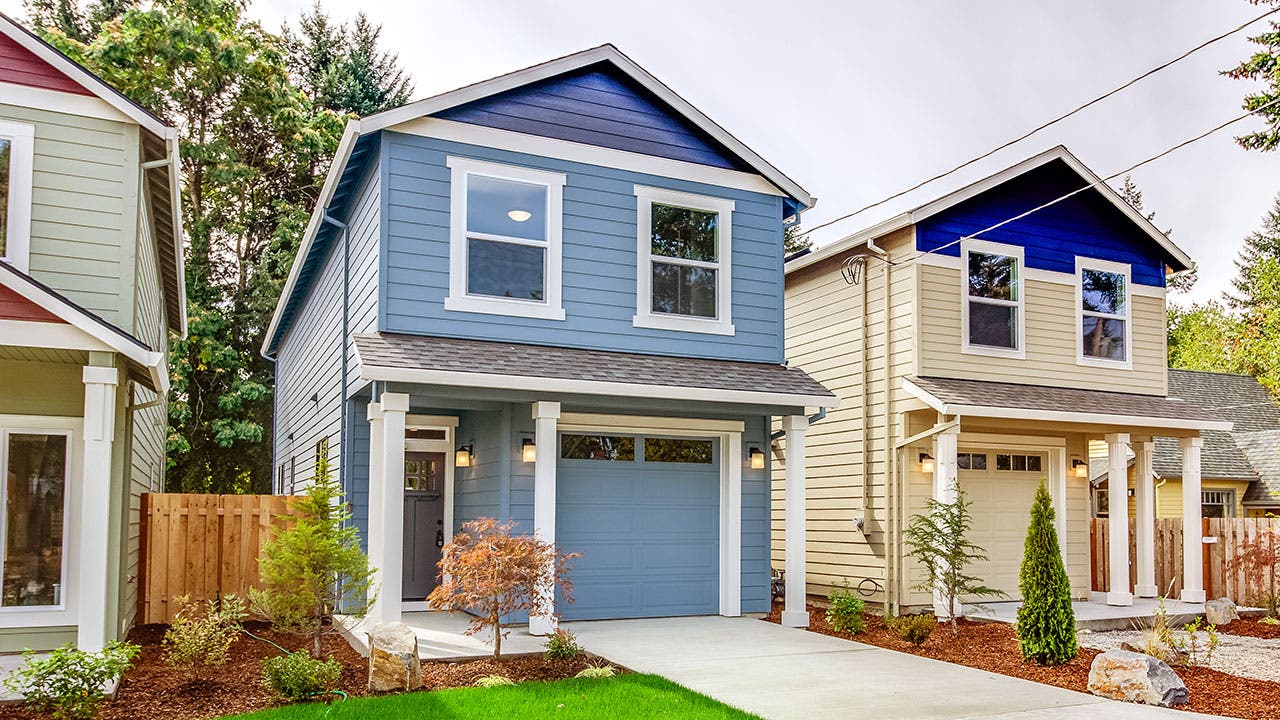 For the week ending April 11, 30-year fixed-rate mortgage (FRM) in the United States rose to 4.12 percent from previous week’s 4.08 percent.

Besides, Freddie Mac noted that 15-year FRM this week also edged up to 3.6 percent, which was higher than previous week’s reading of 3.56 percent. For the same period a year ago, the figure was 3.87 percent.

“Despite the recent rise, we expect mortgage rates to remain low, in line with the low 10-year treasury yields, boosting homebuyer demand in the next few months,” Khater said.

Founded by U.S. Congress, Freddie Mac is aimed at promoting the stability and affordability in the U.S. housing market by purchasing mortgages from banks and other loan makers. The corporation has been conducting weekly surveys on U.S. mortgage rate since April 1971. Enditem