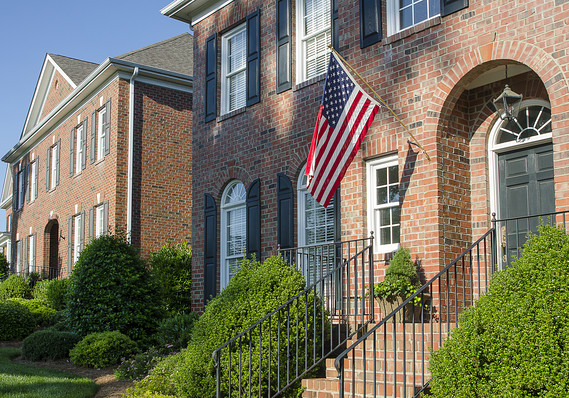 Rates for home loans were mixed, but stayed near recent lows, even as bond market moves suggest another big step down lies ahead.

The 30-year fixed-rate mortgage averaged 3.84% in the June 20 week, up two basis points, Freddie Mac said Thursday. Halfway through 2019, this is only the seventh week in which the popular product has increased.

The steady swoon in mortgage rates is tracking a similar phenomenon in the 10-year U.S. Treasury note TMUBMUSD10Y, +0.07%  , which also touched a 2-year low in the past week. Mortgage rate moves often lag the broader bond market, so another step down for home loan rates may lie ahead.

Meanwhile, the housing market can’t seem to get out of its own way. In the nine years since sales bottomed and began to recover, one thing after another has derailed the market from consistent, strong growth.

Read: Sell your home with a Realtor or an algorithm? Maybe both.

In 2013, the then-chair of the Federal Reserve, Ben Bernanke, reminded Congress that at some point the central bank would have to start tightening post-crisis policy. That spooked investors, who started selling bonds, sending yields higher.

And by early 2017, with the economy on more solid footing, bond yields started ticking up again in anticipation of budget-busting tax reform, just as prices for scarce housing started to put homeownership out of reach for many Americans.

It’s still unclear exactly what caused the housing market to seize up last year. Rates jumped, but lots of anecdotal evidence from real-estate agents and home builders also suggests that many wanna-be buyers simply decided to wait until conditions became more favorable. The 2017 tax cuts also took a bite out of buyers’ budgets in high-cost areas like California and New York, and high-property-tax areas like Illinois.

Sales haven’t recovered since then, though there’s scope for some rebound, with jobs still plentiful and interest rates even lower. But housing inventory is still scarce and scars from the last downturn are still with us.