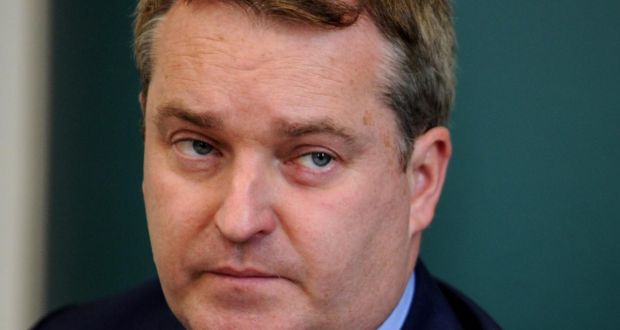 Robert Watt, the secretary general of the Department of Public Expenditure and Reform, has been confirmed as the keynote speaker at the 42nd Dublin Economics Workshop, which takes place on September 13th and 14th at the Clayton Whites Hotel in Wexford.

The annual event attracts many of the country’s leading economists, politicians and economic commentators, with 150 delegates expected to attend.

Other speakers include Sharon Donnery, deputy governor of the Central Bankof Ireland, who will take part in a session on the vulnerabilities of Ireland as a small nation in an ever-changing world.

To close the first day of the conference, Dan O’Brien, chief economist with the Institute of International and European Affairs, will offer his take on the latest Brexit developments.

The second day of the conference will see the focus switch to housing, jobs, healthcare and the environment. John Moran, former secretary general at the Department of Finance and now head of the Land Development Agency; Derek Rafferty from the Department of Housing; and Aideen Hayden, chair of housing charity Threshold will examine how Ireland gets to grips with meeting its long-term housing needs.