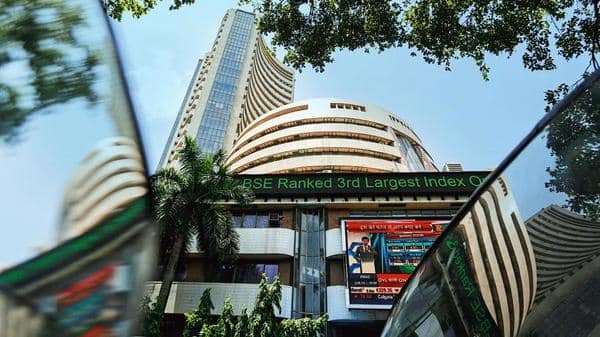 Stocks surged for the second day in a row on Monday as investors judged that the government’s decision to slash corporate tax is aimed at pivoting the economy to an investment-led growth from a consumption-driven one. They expect companies to reinvest tax savings into their businesses to spur economic growth.

The government’s measures have significant positive implications for profitability of companies, the economy and stock valuations, brokerages said.

“We think that the corporate tax cuts create room for improved earnings growth. The combination of monetary and fiscal stimulus should help revive India’s growth rate, and the so far elusive new earnings upcycle is likely to have begun,” Morgan Stanley said in a report on 22 September.

UBS Securities India Pvt. Ltd estimates the Nifty to reach 12,300 by June 2020. “We upgrade our Nifty target for June 2020 based on 18 times one-year forward price-to-earnings (P-E) multiple. Our target multiple is based on the higher end of the last one-year average P-E and compares with last three-year average of 17.3 times and last five-year average of 16.7 times,” UBS Securities said in a note to investors on 21 September. “As per our market framework, the reform narrative matters for market multiples. Apart from the just-announced corporate tax cut and recent policy responses the possibility of potential steps could help sustain multiples at these levels, in our view.”

Nomura expects the strong monetary stimulus in the near term to result in a cyclical recovery followed by investment/exports-led growth in the medium term. It raised the Nifty target to 12,545 by March 2020 on the back of a potential 7% earnings increase in FY21. “The impact on growth and inflation in the near term is likely to be limited. We continue to expect strong monetary stimulus despite the likelihood of a fiscal slippage. We expect a cyclical recovery driven by the reduction and transmission of lower interest rates in the near term,” Nomura said in a report on 23 September.

Bank of America Merrill Lynch believes that lower corporate taxes will improve returns on investment, which can drive an acceleration of capital expenditure in the medium term.

“The reduction in corporate tax rates is an investment stimulus and not a consumption one. Consumption and higher demand will likely be a derived impact of corporates eventually spending this incremental profit,” it said in a 23 September report. “A small immediate impact through an improvement in sentiment is likely though. We think Indian consumer stocks are reasonably expensive still—it might be difficult to chase the sector despite the earnings per share lift.”