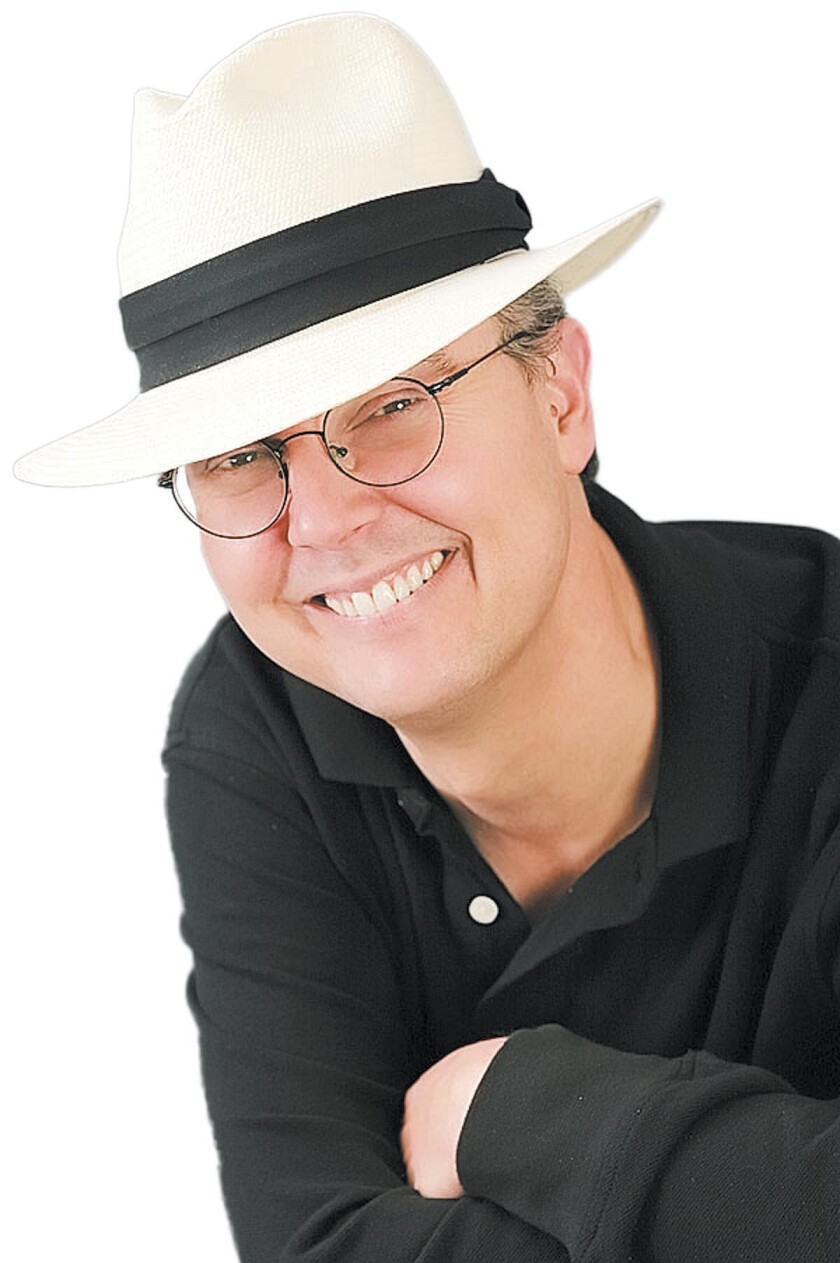 Don’t look now, but all eyes are quickly shifting toward this nation’s women.

Perhaps it’s all an outgrowth of the #METOO movement. Yet while this movement’s successfully taken down some powerful (and misogynistic) men, I haven’t seen it as the basis for many marketing campaigns.

Maybe it’s related to the four remaining female presidential candidates. Liz Warren’s rise in the polls is undoubtedly shaking up some traditional views of what women can achieve.

This shift may even be the result (or the cause) of Melinda Gates’s 10-year, $1 billion pledge to expand women’s power and influence in the United States.

Wherever it derives from, though, the Air Force has come out with a new commercial recognizing the reality that women are a serious force to contend with.

“Every superhero has an origin story,” the (female) voice-over says. “We all got our start somewhere. For us it was the U.S. Air Force.”

The ad ends with the question, “What will your origin story be?” before shifting to the tagline “AIM HIGH” and a group shot of 36 women in uniform.

With women making up a majority of the U.S. population, I’m surprised this shift hasn’t happened before now.

And with the first political primaries a mere 102 days away, I’m predicting the Air Force won’t be the only major advertiser to focus the upcoming year’s campaigns by gender.

True, the toy industry has segregated advertising by gender for years. Yet, thanks to Mattel releasing six gender-neutral dolls, those folks are also about to shift their focus. Mattel’s Creatable World line will undoubtedly engender (sorry) advertising appealing to boys, girls, and those somewhere in-between.

The bottom line is any business ignores any group at their financial peril, and women are finally getting lots of long-overdue attention. They represent 165 million+ customers, are involved in (or responsible for) the bulk of major buying decisions, and as a group can make or break most types of companies.

Regardless of what you sell, you’d do well while planning for 2020 to target women in your strategies and communications efforts. Because just as the smartest businesses are increasingly recognizing the $5 trillion LGBTQ market, those intent on growing are going to jettison the sexism and focus on women for years to come.

With that said, I wish you a week of profitable marketing.